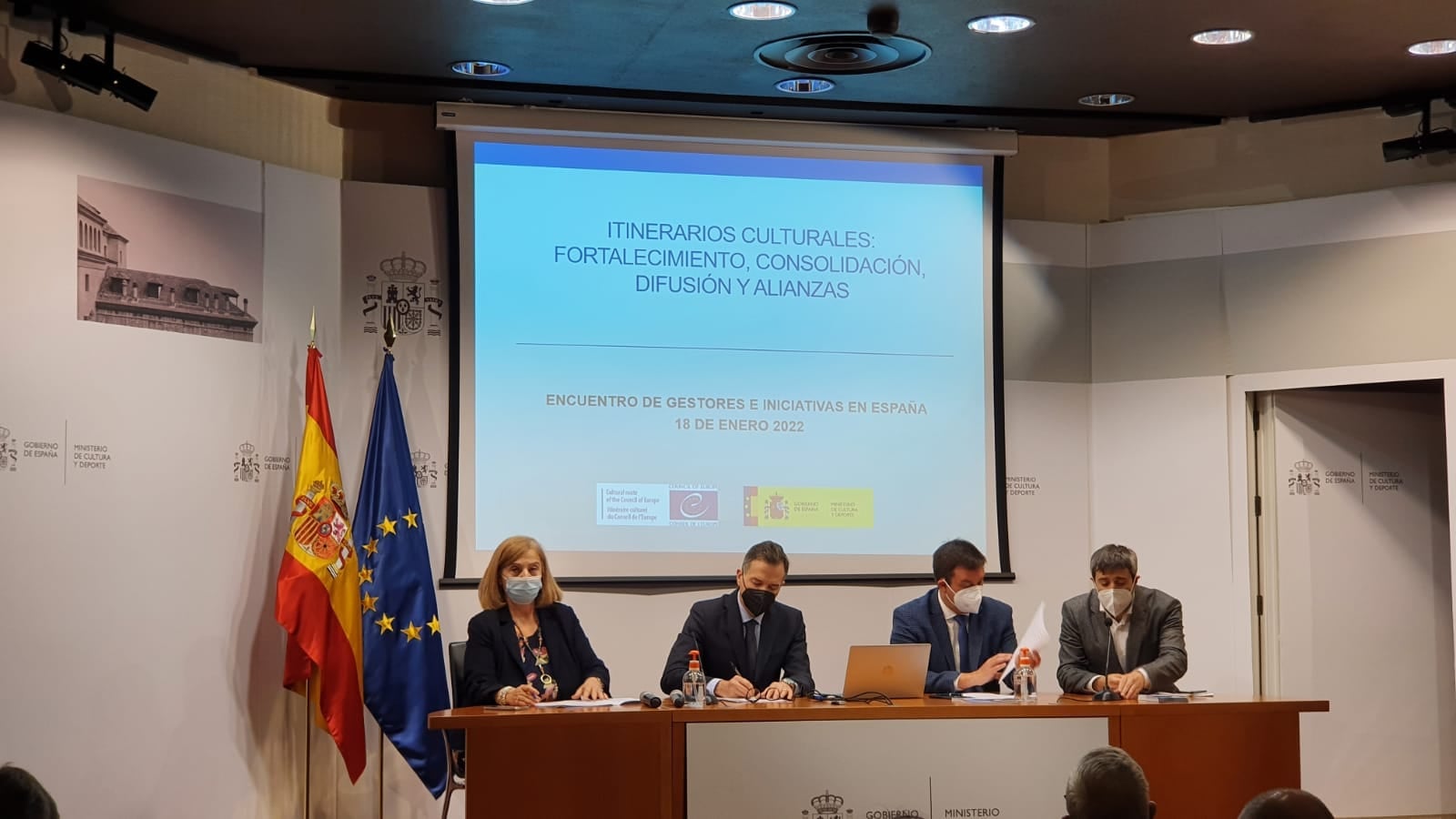 18.01.2021.- The European Network of Holy Week and Easter Celebrations has participated in the 1st Meeting on Cultural Routes of the Council of Europe that took place today at the Ministry of Culture and Sports of Spain. This is the first meeting of these characteristics that is held in Spain and that will serve the Cultural Itineraries as a work forum that will favor their strengthening, consolidation, dissemination and development of alliances, in which the managers of Spanish initiatives participate.

The European Network of Holy Week and Easter Celebrations has participated as a candidate project and the resolution, by the European Institute of Cultural Routes, will be known throughout this year. The initiative has been represented by its technical coordinator and manager of the Caminos de Pasión route, Encarnación Giráldez, who has had the opportunity to present in this forum the experience of the Network in the development of cooperation networks around cultural routes.

The certification as Cultural Itinerary of the Council of Europe is a guarantee of excellence whose evaluation criteria are established based on the development of innovative activities and projects that belong to five priority fields of action: cooperation in research and development; enhancement of European memory, history and heritage; cultural and educational exchanges for young Europeans; contemporary cultural and artistic practice; cultural tourism and sustainable cultural development.

The Meeting had an opening ceremony presided over by the Director General of Fine Arts, Isaac Sastre de Diego, and the Executive Secretary of the Expanded Partial Agreement on Cultural Routes of the Council of Europe, Stefano Dominioni. Subsequently, 16 presentations have been developed that have had the participation of representatives of the various existing cultural itineraries, such as The Camino de Santiago and the Xacobeo 2021, Vikings Route, Routes of the Andalusian Legacy, Route of the Phoenicians, European Route of Jewish Heritage, Olive Routes, European Route of Cemeteries, Rock Art Routes or European Routes of Emperor Calos V.

Launched by the Council of Europe in 1987, the European Cultural Itineraries, which currently exceed thirty, are an invitation to travel and discover Europe’s rich and diverse heritage by bringing people and places together in networks of shared history and heritage. They put into practice the values ​​of the Council of Europe: human rights, cultural diversity, intercultural dialogue and mutual exchanges across borders.

The European Network of Holy Week and Easter celebrations was created in 2019 and is part of the Italian Federico II Foundation, representing the municipalities of Palermo and Caltanissetta, of Sicily (Italy); the municipality of Birgu in Malta; the Commission for Lent and Holy Week Celebrations in Braga, in Portugal; the Representations of the Passion of Christ in Skofja Loka, Slovenia; the municipalities that are part of the Caminos de Pasión route: Alcalá la Real in Jaén, Baena, Cabra, Lucena, Priego de Córdoba and Puente Genil in Córdoba and Carmona, Écija, Osuna and Utrera in Seville. Also within the Spanish geography we find Orihuela in Alicante; Lorca in Murcia and Viveiro in Lugo.

Its objective is to promote and disseminate cultural heritage, both tangible and intangible, related to the celebrations of Holy Week and Easter through actions that enhance this heritage, promote sustainable tourism development around it and contribute to safeguard the intangible heritage through scientific and research work. In the same way, its main purpose is to join forces and synergies to consolidate a model for the study, safeguarding and dissemination of the heritage of the traditions of Holy Week and Easter in Europe. 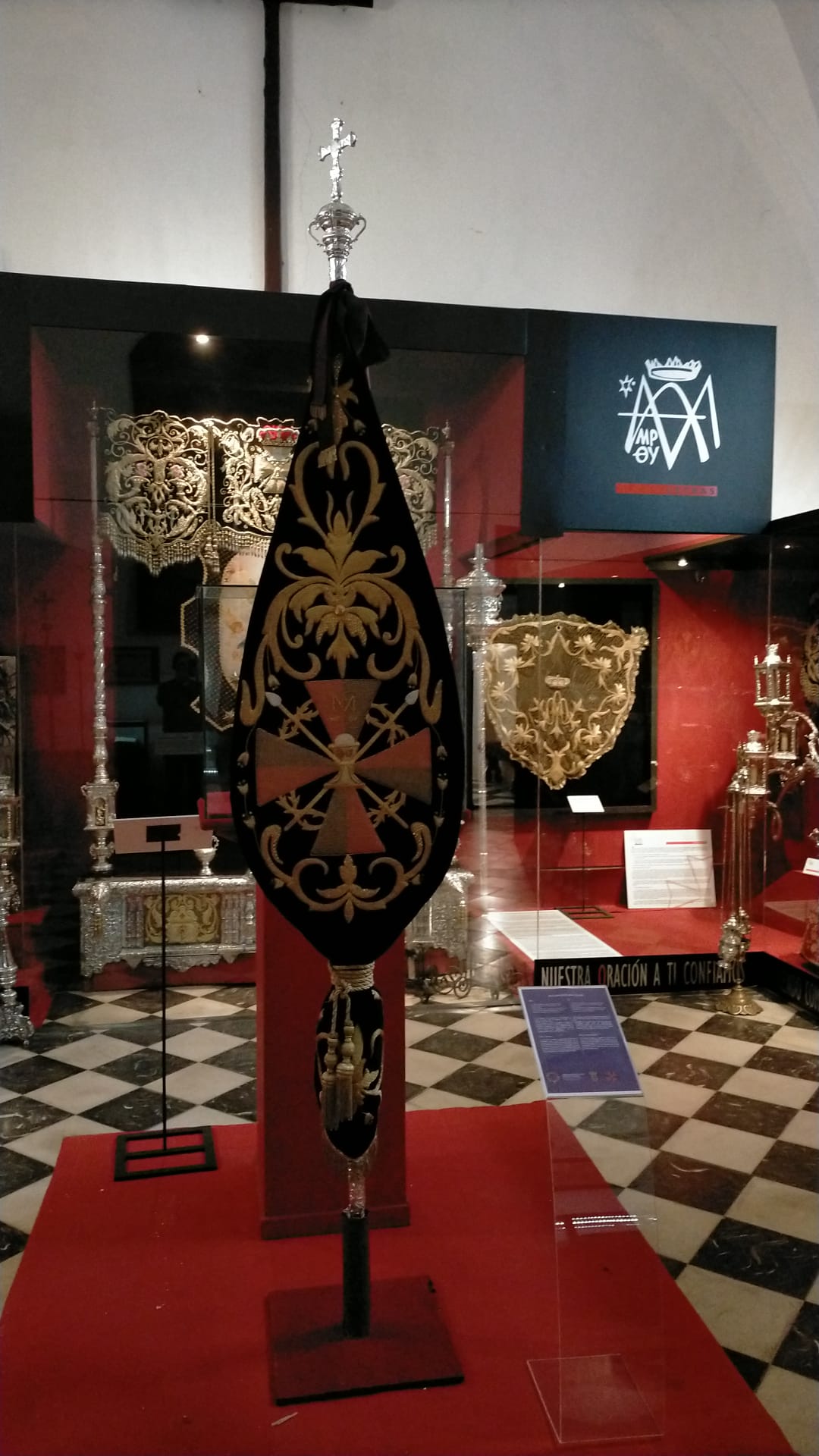 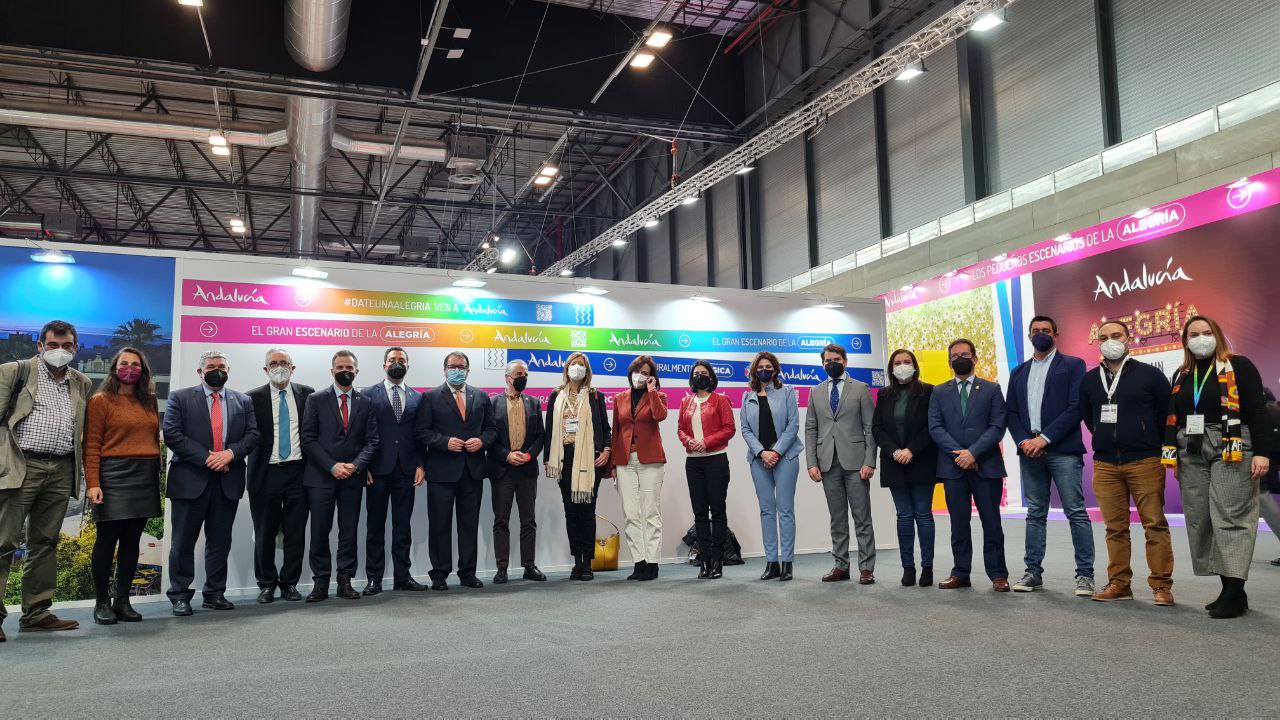