Birgu is a small locality in Malta with a population of almost 3,000 and a surface area of 5 km². The historic core consists of a time-honoured and walled maritime city planted on a low promontory opposite the capital city of Valletta. Over the centuries Phoenicians, Romans, Byzantines, Arabs, Normans, Aroganese, Knights of Saint John and the British contributed to its development.

After being driven out of Rhodes by the Ottoman Empire, the Order of Saint John was granted Malta as its new home. They set root here in 1530 and turned Birgu into their Convent, since Mdina, the then inland capital, was not suitable for their naval requirements.

The period between 1530 and 1565 proved to be particularly momentous. The city was surrounded by a robust enceinte, while the adjoining Castle of St Angelo was extensively refortified. Likewise, extensive parts of its urban fabric were redeveloped.

The Great Siege of 1565 truncated this booming prosperity as the town bore the brunt of three interminable months of attacks. The knights and the people put up a valiant defence giving the town its title of Città Vittoriosa, the Victorious City, although suffering damage of tragic proportions.

After the siege, the Order took the hallmark decision to found a new city on the Sceberras peninsula, and so the Convent of the Order was transferred there a few years later. However, Birgu remained a hive of activity. It also became home to the Apostolic Delegate and Inquisitor, who established his office in the former Castellania compound.

The seventeenth and eighteenth centuries saw great building activity with many of the churches and palaces exchanging their old garb for new Baroque facades. Meanwhile, fortifications were modernized under the direction of some of the foremost military engineers of Europe.

One of the main reasons for the prosperity of Birgu in the early modern period was the presence of the Knights’ arsenal, which was one of the most important shipbuilding yards in the Mediterranean. The yard generated busy activity and the narrow streets of the city teemed with seamen and slaves, craftsmen, artisans, traders, as well as courtesans and prostitutes, all rubbing shoulders with professionals and ecclesiastics.

When Napoleon Bonaparte took over Malta in June 1798, he was generally welcomed by the locals who trusted him for a better future. The Knights were expelled and a republican regime was imposed on the islands. Real trouble began when the Frenchmen’s covetous eyes turned to the Church’s property. As a consequence of spontaneous uprising, the people of Birgu found themselves behind closed gates as uneasy co-inhabitants with their oppressors, a state of affairs that lasted a full two years.

In September 1880, the French capitulated to the British who, in answer to the call for help by the Maltese insurgents, had enforced a naval blockade on the Grand Harbour. Birgu inevitably emerged as the focal point of the British naval base. Britain inherited the Birgu arsenal and fort St Angelo, together with an impressive array of warehouses, workshops and select places lining the elegant Marina Grande on the Birgu waterfront. As a result, Birgu once again became a maritime city highlighting its erstwhile role, namely its dependence on port activities. With the arrival of the British, this old city witnessed another revival, an upsurge in employment, population and relative prosperity.

During World War II, Vittoriosa became the target of enemy action. Various historical buildings and sites were razed to the ground and parts of the city were rebuilt on modern lines. Within the confines of its bastions, the population of Vittoriosa tended to grow in line with the increased maritime activity. The British forces remained stationed in Birgu until 1979.

In recent years Birgu has experienced a number of conservation and restoration projects giving a resurgence to its characteristic beauty, which no doubt makes it one of the primary historic attractions of our islands.

Within its tiny 0.5 square kilometres triangular area Birgu has a surprising amount of places of interest. The following is a list of the most important locations:

The Malta Maritime Museum
The building housing the museum’s impressive collection, is in itself pretty interesting, having served as an arsenal for galleys of the Knights as well as a bakery for the Royal Navy during the British rule.

Malta at War Museum
The Malta at War museum provides an insight on life in an air-raid shelter during a World War II blitz.

Fort St Angelo
Crowning the rocky outcrop at the tip of the Birgu peninsula, Fort St Angelo has been keeping a watchful eye on the Grand Harbour since time immemorial.

The Birgu Waterfront
The Birgu Waterfront, restored in recent years and boasting a yacht marina, offers a wide promenade that provides a picturesque view for dining al fresco and the possibility to enjoy a sublime walk along the marina. 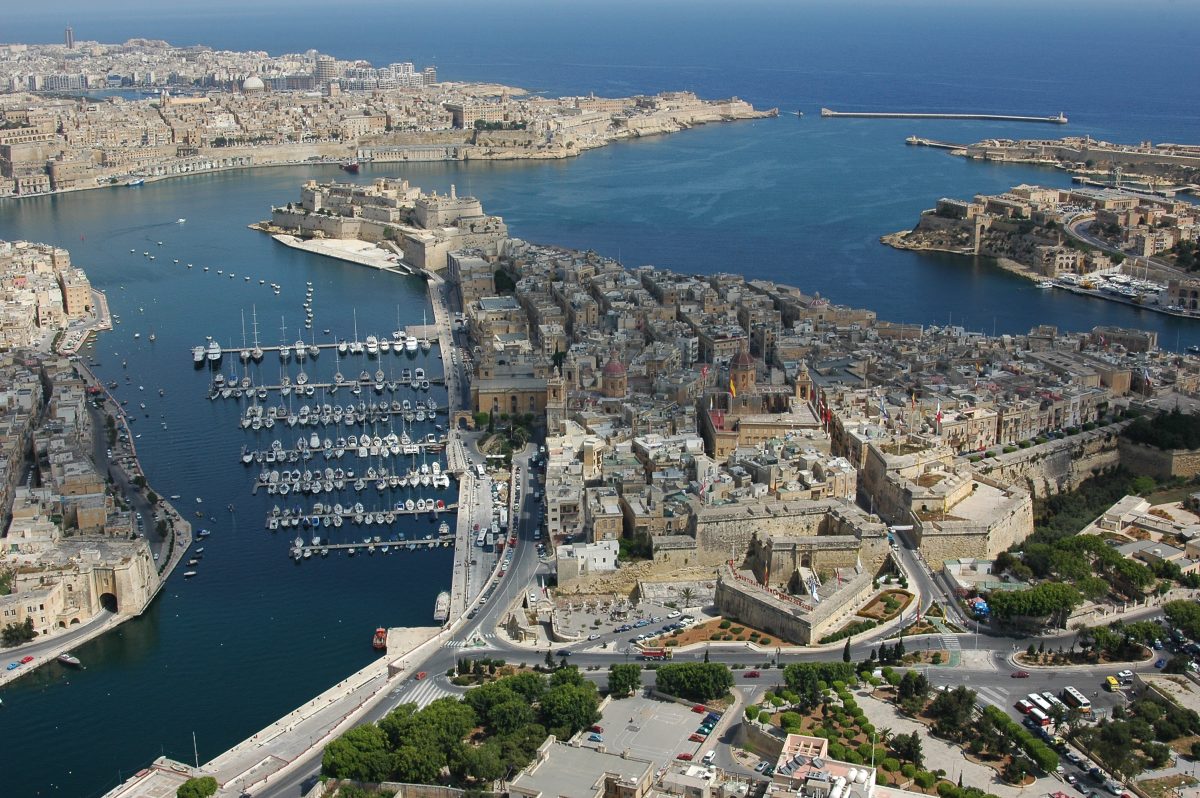 The Collachio (Convent of the Order)
Leading off the main square are the narrow winding streets of the Collachio, the medieval heart of the ancient city. Here the Knights of St John lived and built their Auberges. It provides an interesting walk through time with the tell-tale of different cultures unfolding through intricate architecture stretching from the Middle Ages to the Renaissance, and the Baroque to post-World War II.

The Holy Week is commemorated with great zeal. Lent is marked by weekly pious manifestations which intensify during Holy Week when two solemn processions are held with life-size statues.

Nowadays, the cycle of eight statuary groups, adorned in velvet and fine silks, including halos and other silver objects, are still found here. These displays include: the five sorrowful mysteries of the rosary, the Veronica mentioned in the stations of the Via Crucis (aka the Way of the Cross), the Monument of the dead Christ in an ornate sepulchre, and Our Lady of Sorrows.

Since 1975, the Good Friday procession has taken the form of a pageant with traditional carved statues, some of which were brought from Spain by Maltese seamen, and locals dressed in robes representing biblical characters. Along with these characters, members of the confraternity of the crucifix founded in the early 18th century, also participate together with the collegiate chapter and children carrying symbols of the passion. The St Lawrence band of Vittoriosa, playing funeral marches of both foreign and local composers, adds to the melancholic mood.

On Easter Sunday, the desolate tone morphs into jubilation, in particular during the traditional run with the statue of the Risen Christ. Year after year, these religious manifestations attract thousands of believers and tourists alike. 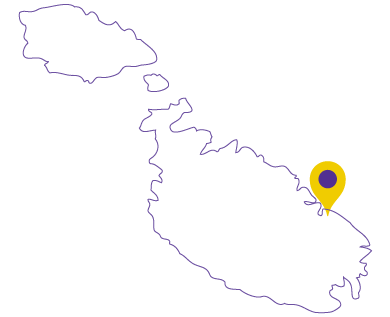